Dare to talk: Addressing gender-based discrimination and violence at universities in Latvia

Promote protection of women and girls from violence, abuse, and exploitation

As there is currently little to no awareness among students regarding the harmful effect of gender stereotyping, discrimination and sexual harassment, but the students are openly concerned about mental health challenges that are often related to the aforementioned gender equality issues, the goal of the project is to raise awareness using the interrelatedness of the problem areas by utilising the mental health concerns as an entry point for a discussion. Our aim is to establish a resource for students, providing necessary knowledge and skills to distinguish between healthy and unhealthy relationships, to recognize sexual harassment and sexual violence, as well as warning signs for potentially violent relationships so that preventive action could be taken. Through this, the level of awareness will have increased, both victims and (potential) perpetrators of gender-based discrimination and violence, including sexual violence, will be better able to identify problematic behaviours and challenge them, and provide alternative models of interaction. Men will be purposefully engaged by linking the project with the ongoing initiative “Forum “Stand up!”” that functions as a platform for men with an active disposition towards furthering gender equality and decreasing violence. We predict an increase in reports on sexual harassment and violence in short term (in the student group and possibly to MARTA Centre through the social media, which will increase the likelihood that eventually in the future incidents are reported to the universities’ administration and the police, when appropriate), but a decrease in the violence and harassment itself in long-term.

Our ultimate goal is for preventive action on gender-based discrimination, harassment and violence to be included in the institutional framework of the universities in Latvia, establishing an ongoing support system that is available for university students who have experienced discrimination, sexual harassment or violence, as well as a continuous informative campaign run by the universities, i.e. including a topic on sexual harassment and violence in the university induction materials and workshops. During the project, however, the objective will be to establish 4 student groups in 4 cities (Riga, Liepaja, Valmiera, Rezekne) in order to pilot an adapted method based on the existing youth group methodology developed by MARTA Centre for youth for the duration of the academic year, during which the group members will co-create the necessary resources (posters, brochures, student group methodology) to be then provided to the universities for the next academic year. The methodology is based on non-formal education approach, where, through discussions, case studies, risk assessment and critical thinking activities students are invited to develop competencies needed to establish and maintain healthy relationships with their peers, friends, colleagues, loved ones and themselves. 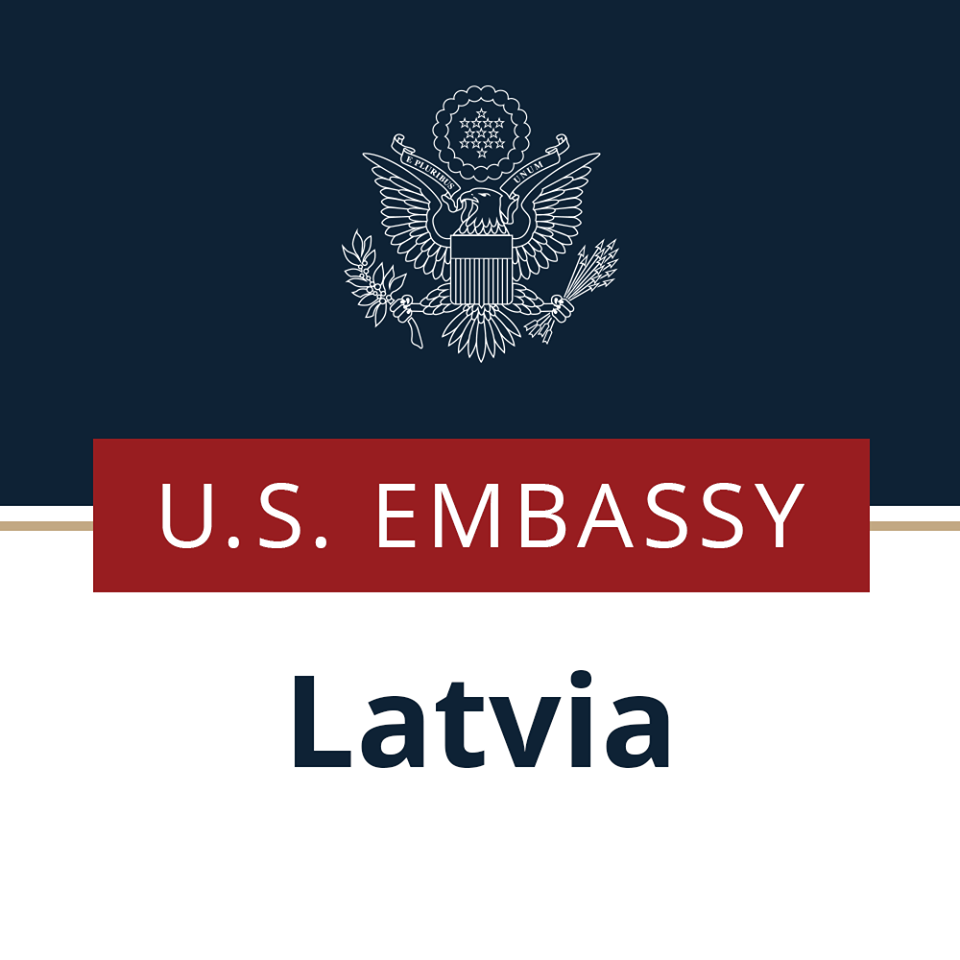 Get involved by becoming a friend of MARTAs, a donor, giving your time and volunteering, and supporting the campaigns, values and ideals of MARTAs!
Get involved